On December 4, 2020, a U.S. District Court for the Eastern District of New York ordered the Department of Homeland Security (DHS) to fully reinstate the Deferred Action for Childhood Arrivals (DACA) program, finding that the Director of Homeland Security’s (Chad Wolf) July 2020 memo reconsidering the DACA program must be put aside. 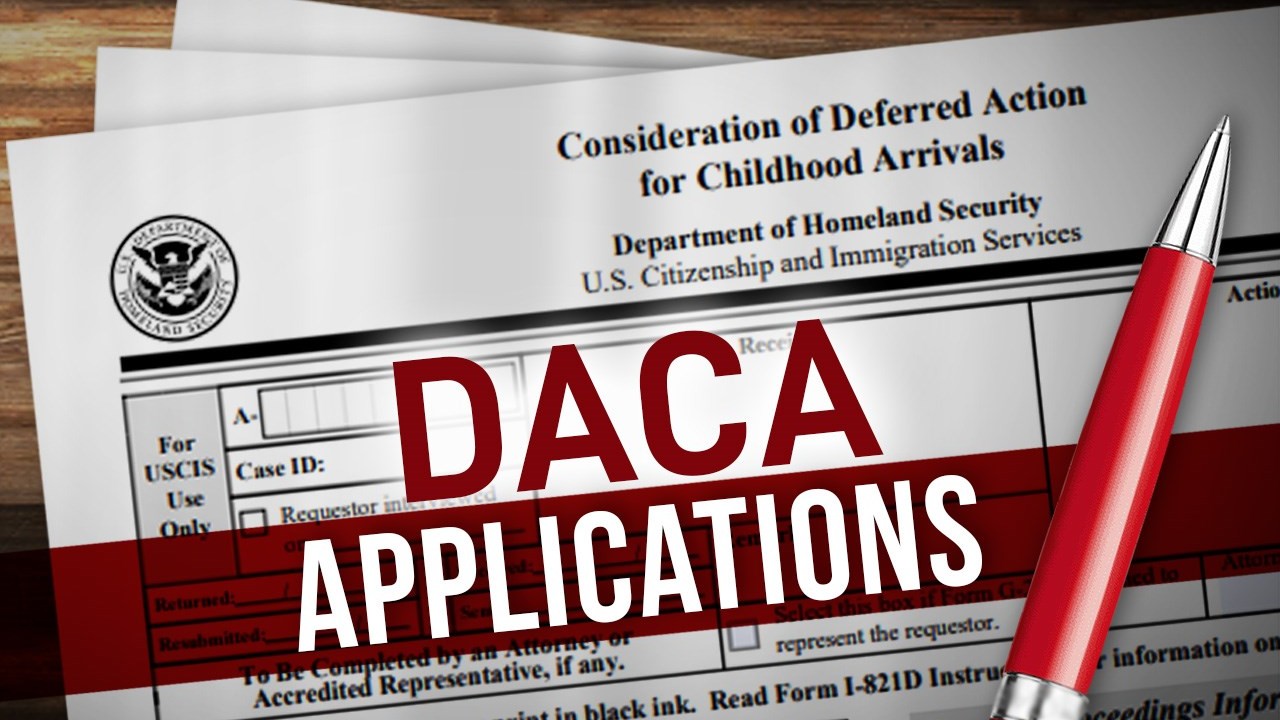 It is stated that DHS will comply with Judge Garaufis’ order while it remains in effect, but DHS may seek relief from the order.

To Qualify For DACA

You may request DACA if you:

Anyone requesting DACA must have been under the age of 31 as of June 15, 2012. You must also be at least 15 years or older to request DACA, unless you are currently in removal proceedings or have a final removal or voluntary departure order.